Television in the World of Tomorrow 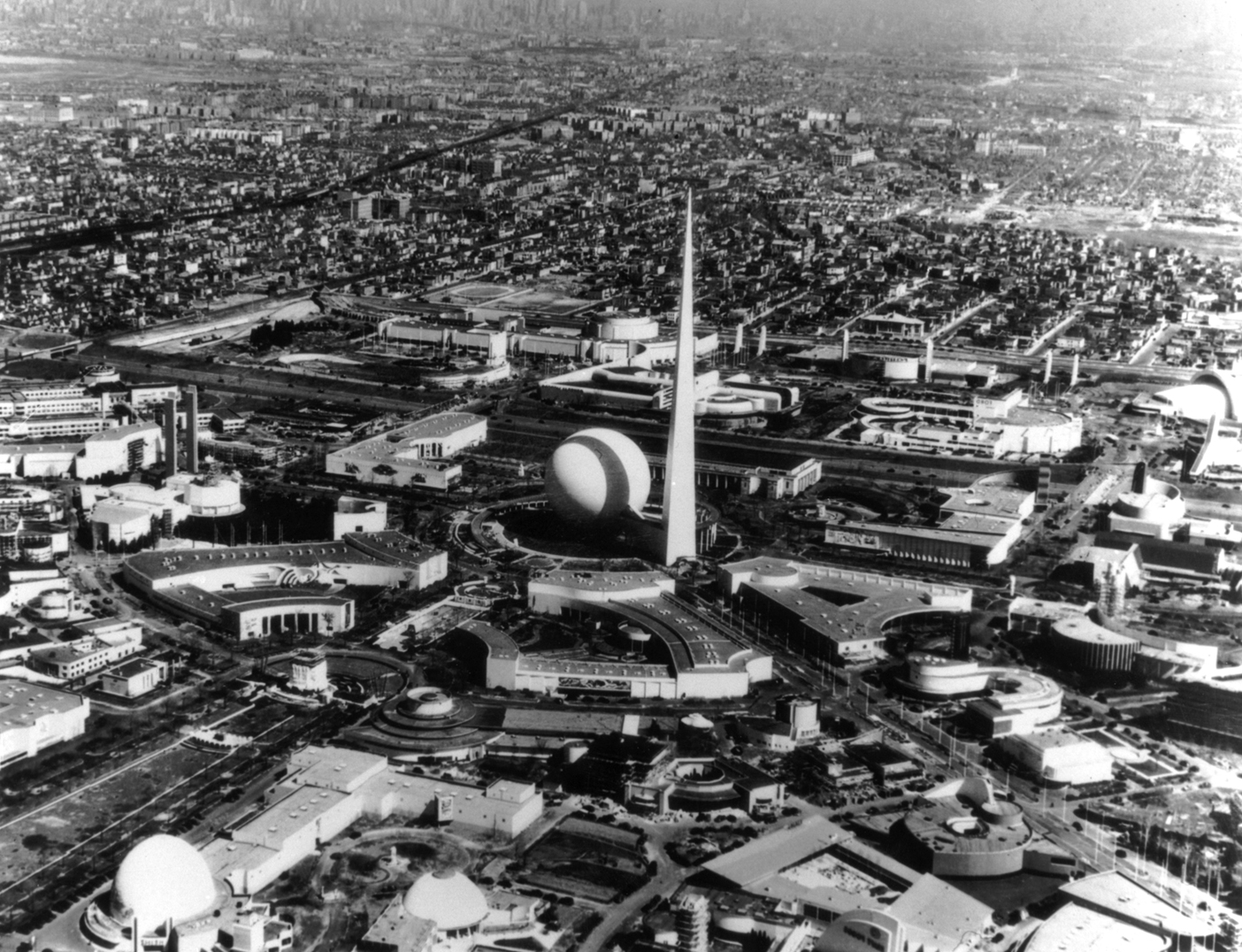 In the context of the Fair and the RCA television exhibit at the Fair, we will explore the state of the fledgling television industry in 1939 and the immediate factors that influenced its development.