Marilyn Monroe and the Unblinking Eye 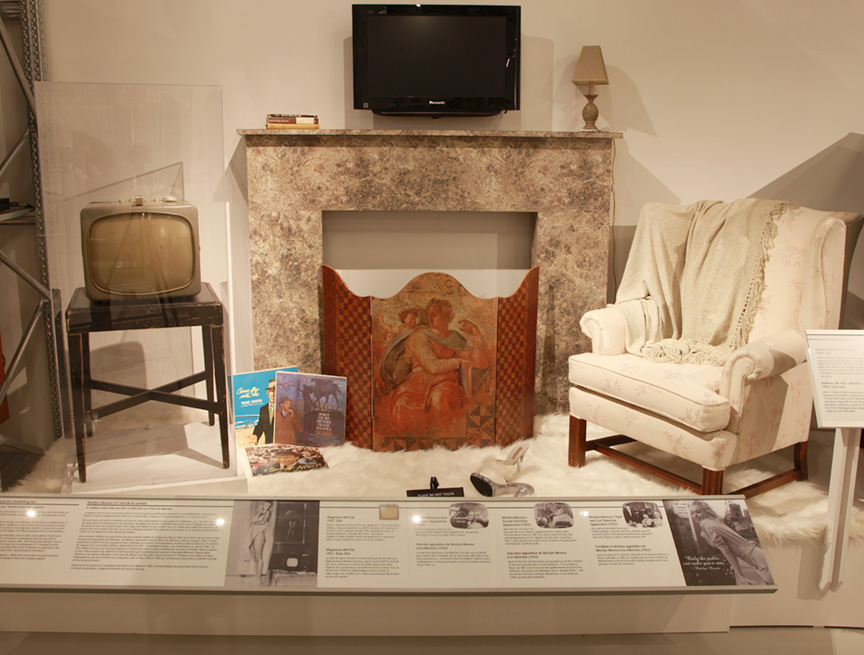 Today, most of us are familiar with Marilyn Monroe because we have seen her movies on television. The irony is that Marilyn virtually snubbed TV. In total, she appeared a scant three times.

In her lifetime she was regarded as too big, too important for television; a medium then in its technical and commercial infancy. Audiences in the 1950s were accustomed to seeing their Marilyn over 20 feet tall and in colour on the Big Silver Screen. A crude, foot square, B &W picture tube seemed to dwarf the bigger than life sex appeal of this movie goddess.

The constant showing of her films on television, and video, have added a finely-hued patina to the myth known as Marilyn. It should be remembered that the very first TV broadcast of a “recent” Hollywood movie came in 1961. That movie was Marilyn’s “How to Marry a Millionaire”. It scored such high ratings that the landscape of TV changed forever. From then on, the networks would vie for newer films from Tinseltown as opposed to the B&W films of the 30s and 40s that had been their standard fare to that point.

Following her untimely and mysterious death in 1962, there have been countless television documentaries that continue to perpetuate Marilyn’s Monroe’s undying legend.