Music From City to Zoomer 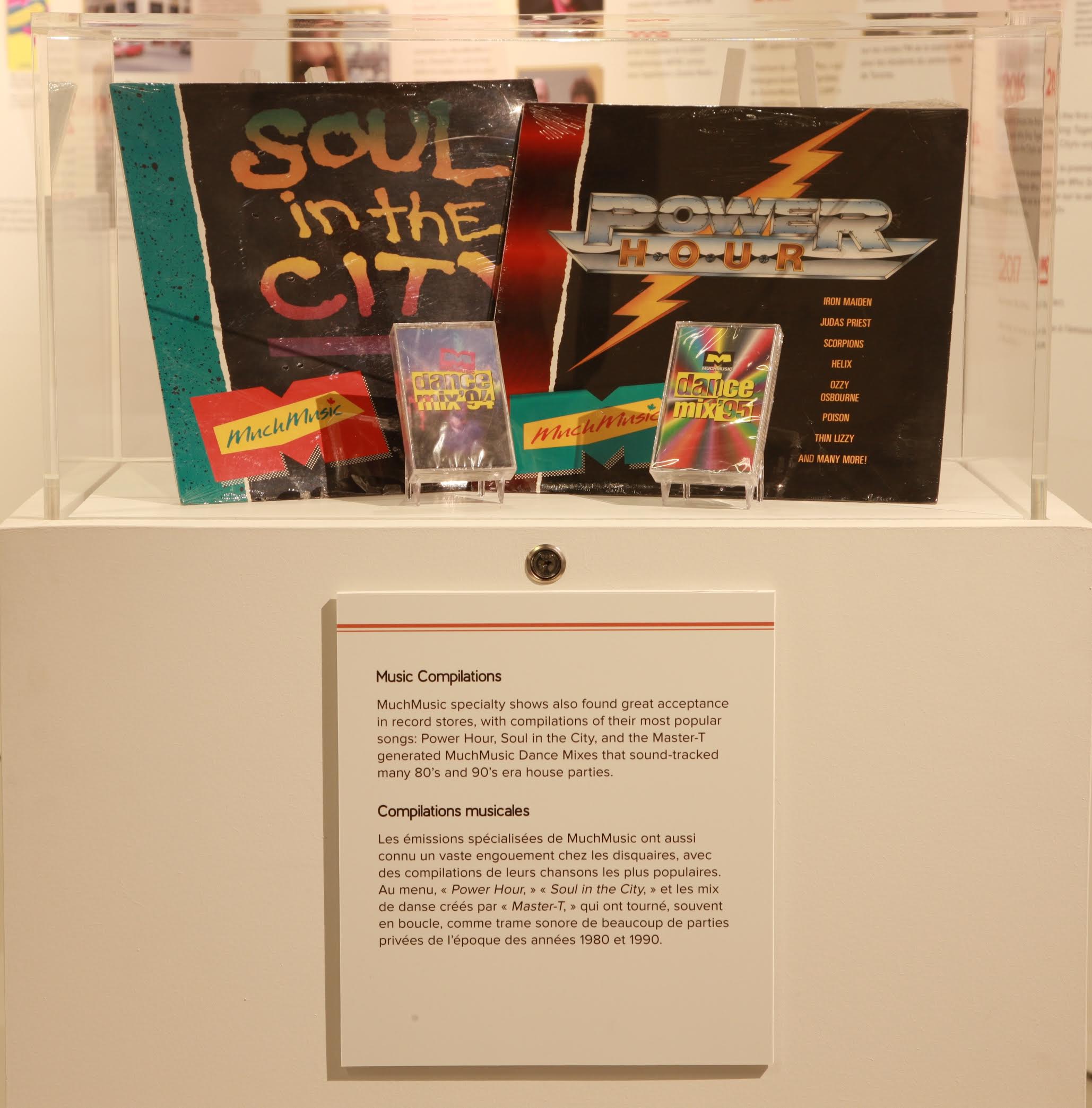 This exhibit, presented by Myseum Toronto and curated by Ed Conroy from Retrontario, celebrates the rise of Toronto as a Music City, telling the story of the networks, shows and watershed music moments that showcase how Toronto “got its groove”.

Television networks such as MuchMusic and CityTV not only defined the musical well-being of a Canadian generation of viewers, but also inspired Toronto talent to become industry artists, directors, writers, and producers themselves.