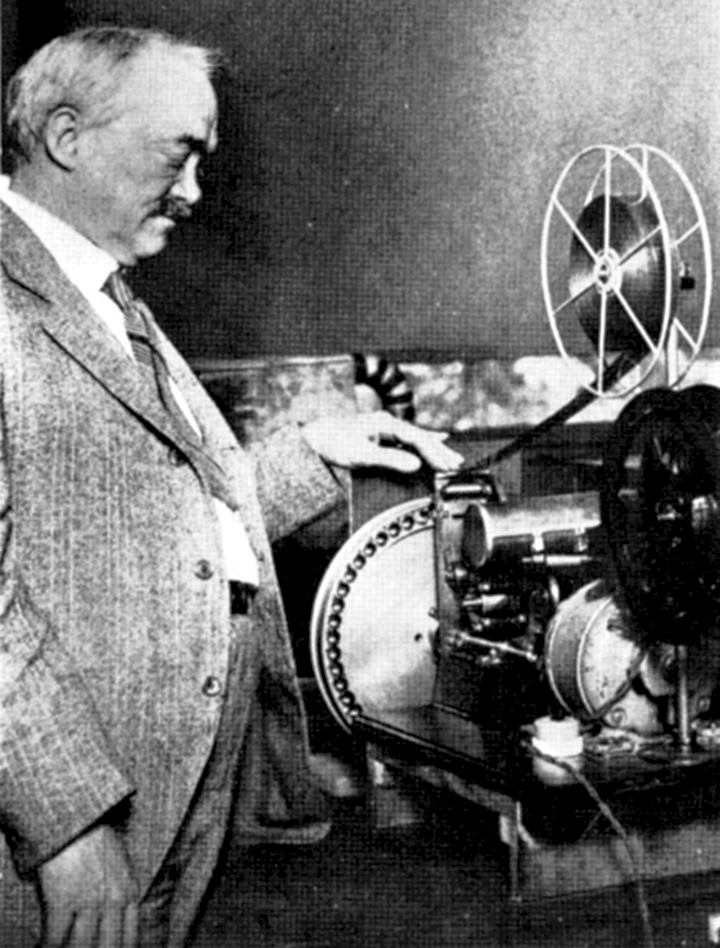 Charles Francis Jenkins demonstrates the first experimental wireless television transmissions with a mechanical system (48 lines on 1875 kHz). He transmits silhouettes from the Navy radio station in Anacostia to his Jenkins Laboratories office in Washington DC. Jenkins names this first laboratory demonstration of television “Radio Vision”, defined as the instantaneous reproduction on a small screen of a picture, distant performer or a distant scene. This he differentiates from “Radio Movies”, which he defined as the transmission of pictures from a theatre film to a small screen in the home.