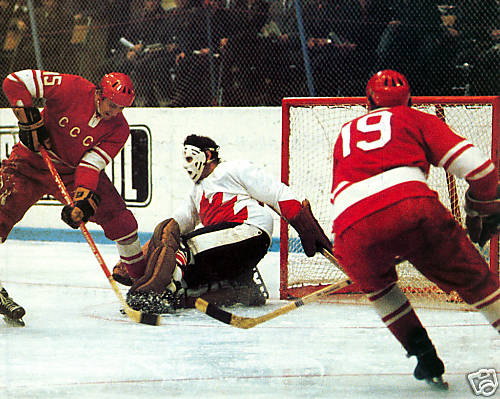 September – Hockey fans all over Canada are glued to their television sets to watch the “Summit Series” – a hockey tournament between Canada and the Soviet Union. With 34 seconds left in the final game, Paul Henderson scores the dramatic winning goal and Team Canada defeats the Soviet Union 6 – 5 clinching the series. The whole country celebrates.