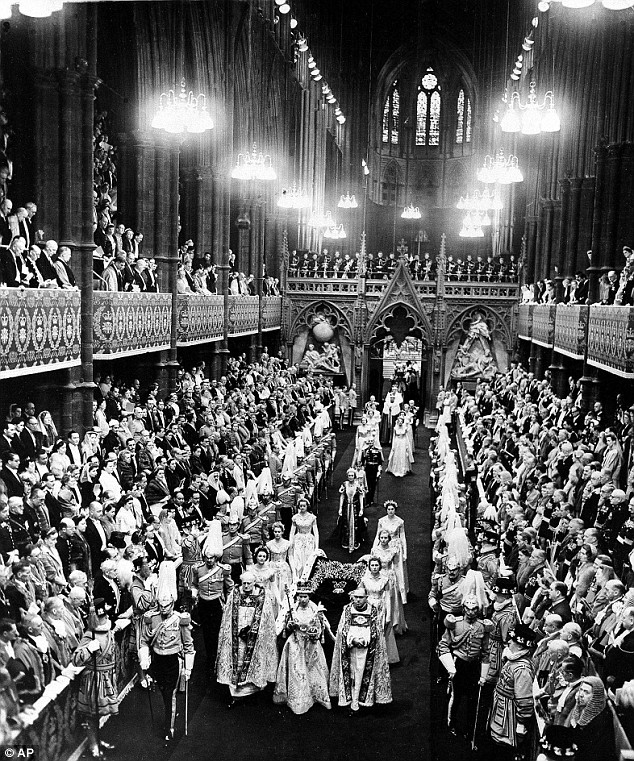 The coronation of Queen Elizabeth II is televised within four hours of the ceremony’s finish. CBC beats the US competition to fly a kinescope across the Atlantic. ABC is the first to AIR in the US, courtesy of CBC. For the first time in a simultaneous broadcast in Britain, the television audience exceeds the radio audience.