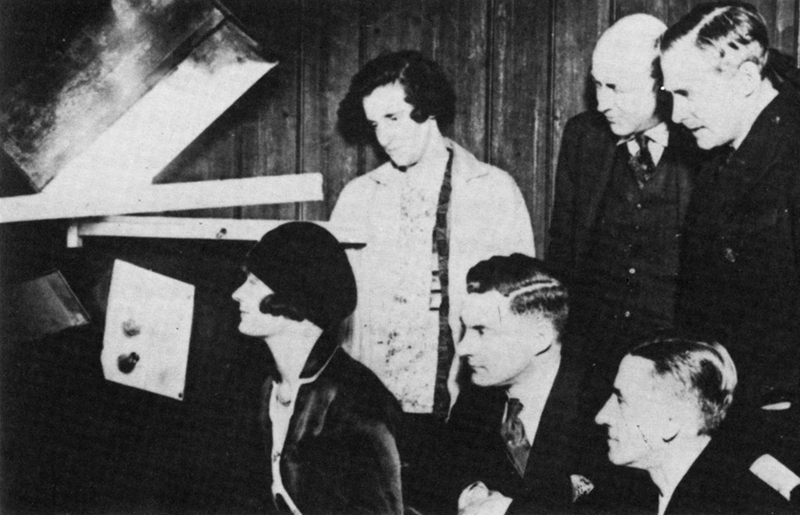 John Logie Baird transmits television across the Atlantic Ocean. From Baird Studios in Longacre, Baird sends images of his experimental doll “Stooky Bill” to a relay station in Coulsdon, then across the Atlantic via shortwave to New York. Soon after, he transmits the first image of a man (Baird himself), followed by the first image of a woman, Mrs. Mia Howe. Her face is seen in Hartsdale, NY.