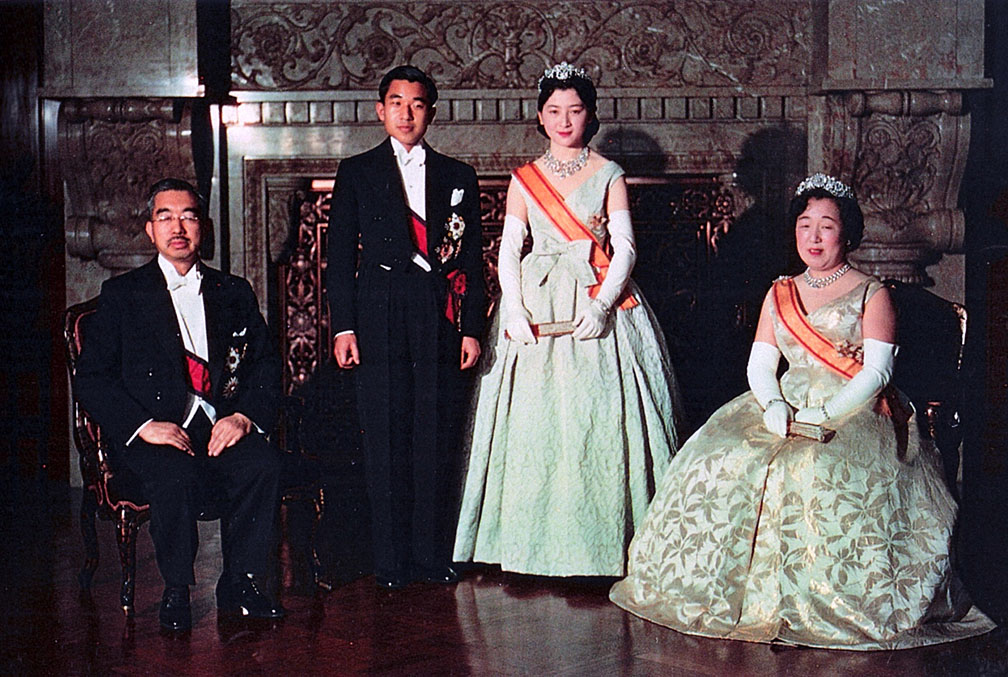 The engagement of the Japanese Crown Prince to Shoda Michiko, a commoner, sparks the so-called “Michi Boom”. Anticipation of the royal wedding event is widespread, creating unprecedented sales of television sets across the country. Coverage of the wedding day is Japan’s largest ever live relay, mobilising a total of 100 cameras and 1000 personnel from both NHK and commercial broadcasting companies. Around 15 million Japanese watch the royal wedding, making this the first occasion on which the entire nation is able to share an experience through television.