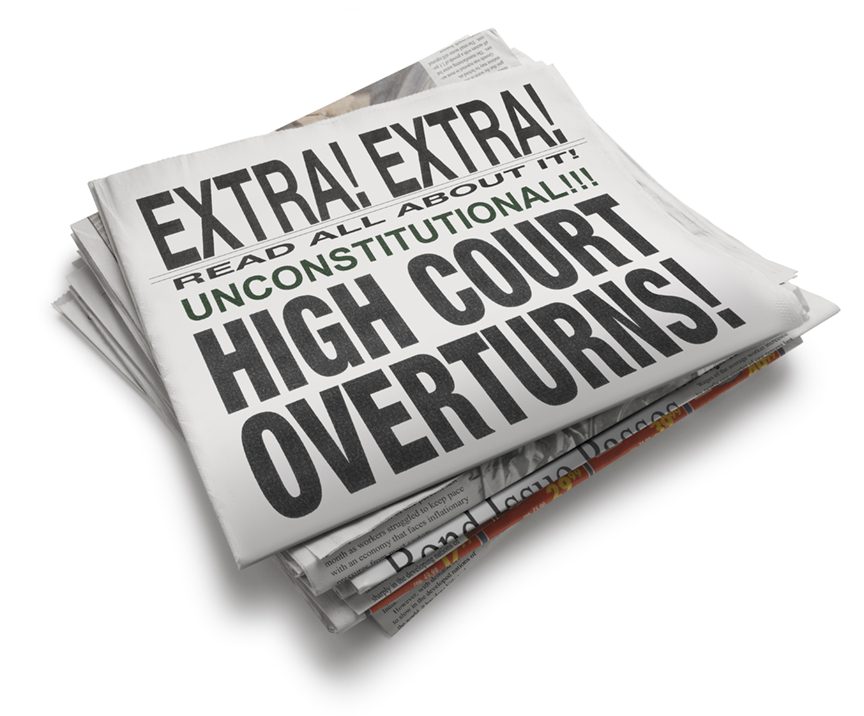 In an effort led by the movie and TV industries concerned about lost profits, California holds a referendum on pay TV, and chooses to make it illegal. In 1966, the US Supreme Court rules the attempt unconstitutional, but by then Subscription Television, Inc. has lost $10 million and goes bankrupt.