The World Series is Broadcast 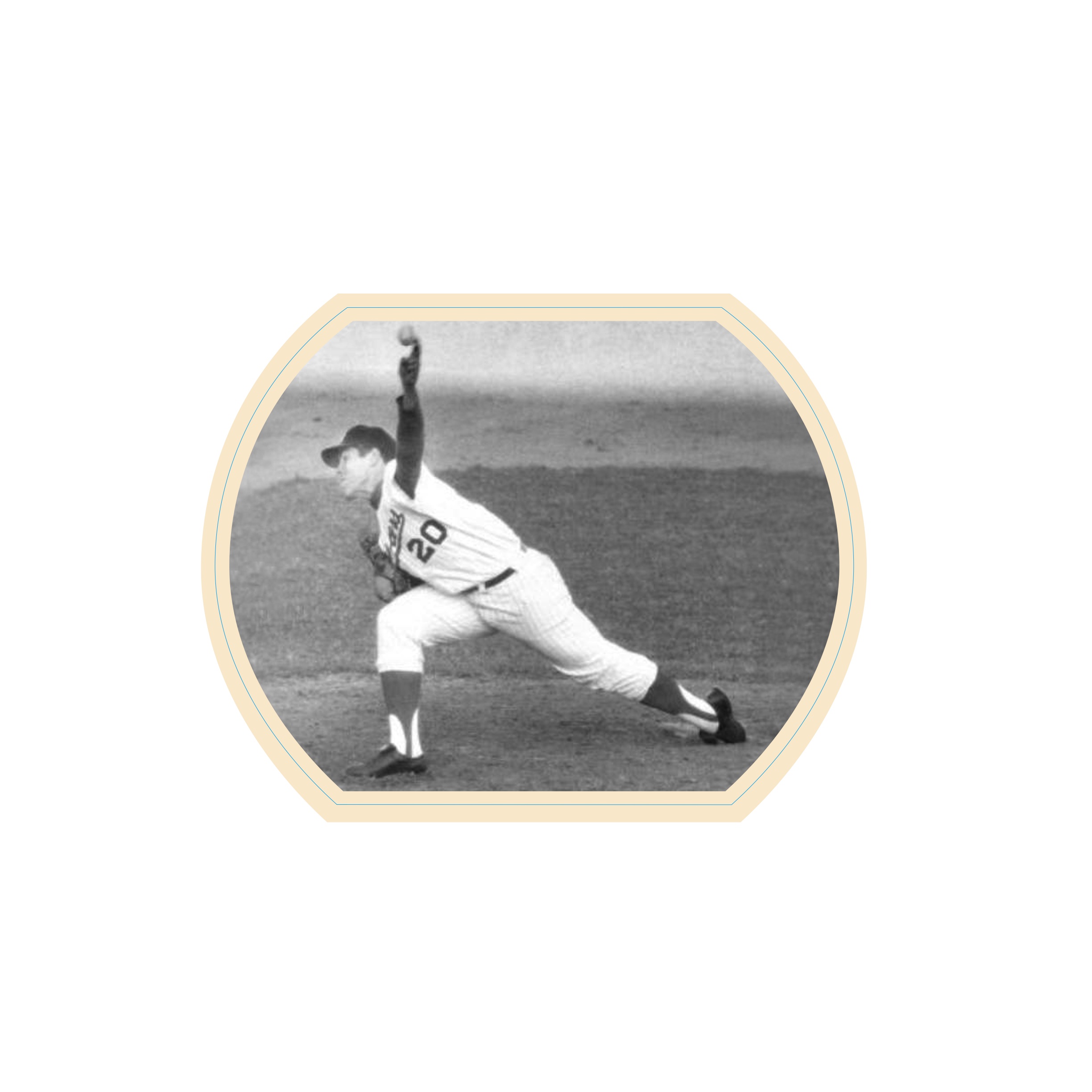 The World Series is televised for the first time, broadcast on WABD, WCBS-TV, and WNBT in New York, Philadelphia, Schenectady, and Washington. The 1947 World Series brings in television’s first mass audience, and is seen by an estimated 3.9 million people, mostly in bars. The Yankees beat the Brooklyn Dodgers.