The engineers purchased this papier maché figurine of FELIX from the famed toy store, F.A.O. Shwartz in New York City, just up 5thAvenue at 57th Street from their own offices at Rockefeller Centre. Felix fell off his turntable often, which explains his “imperfect” condition. First his tail fell off, then his head, which was reattached with a drumstick. 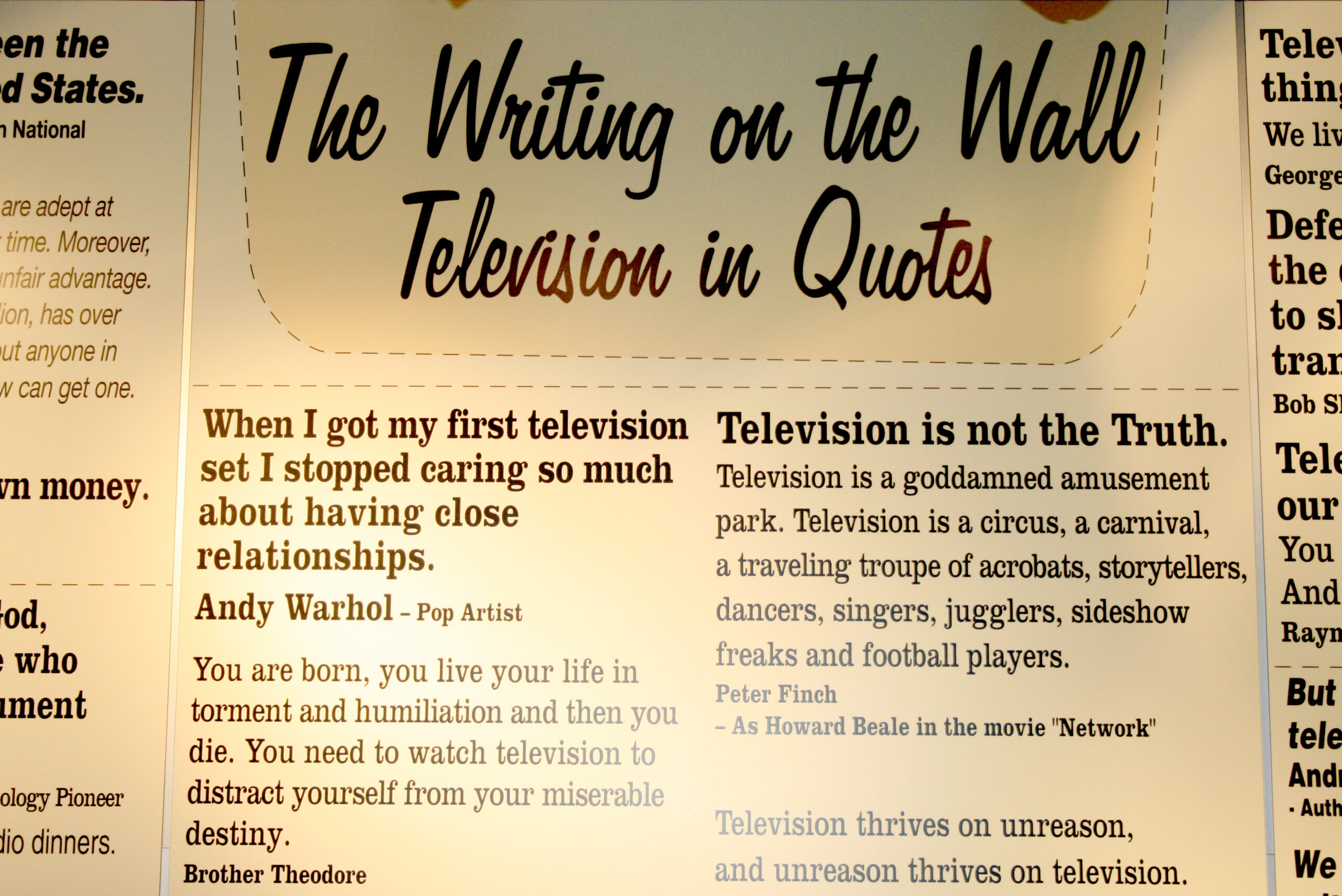 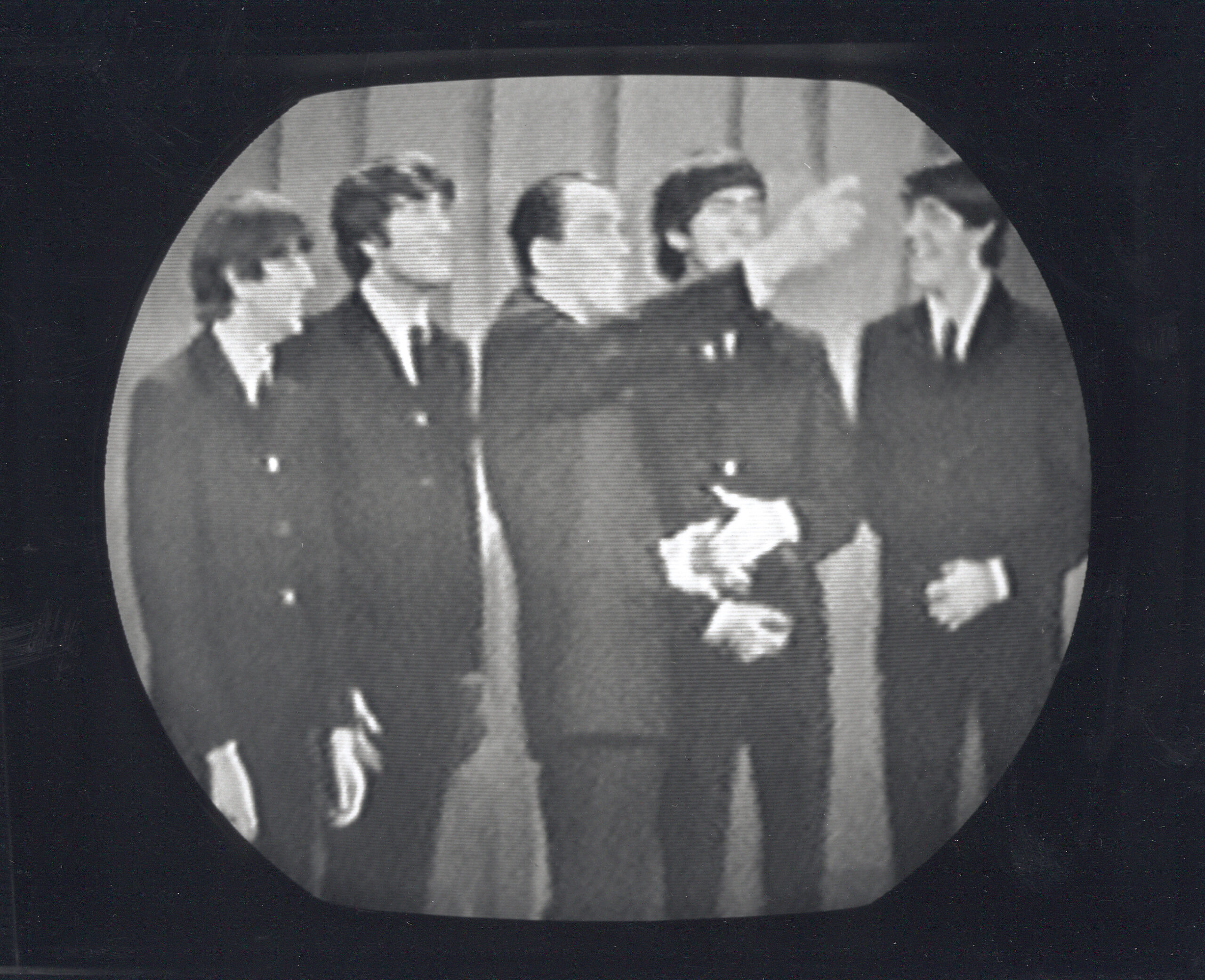