THE FIRST STAR OF TELEVISION – MZTV

THE FIRST STAR OF TELEVISION 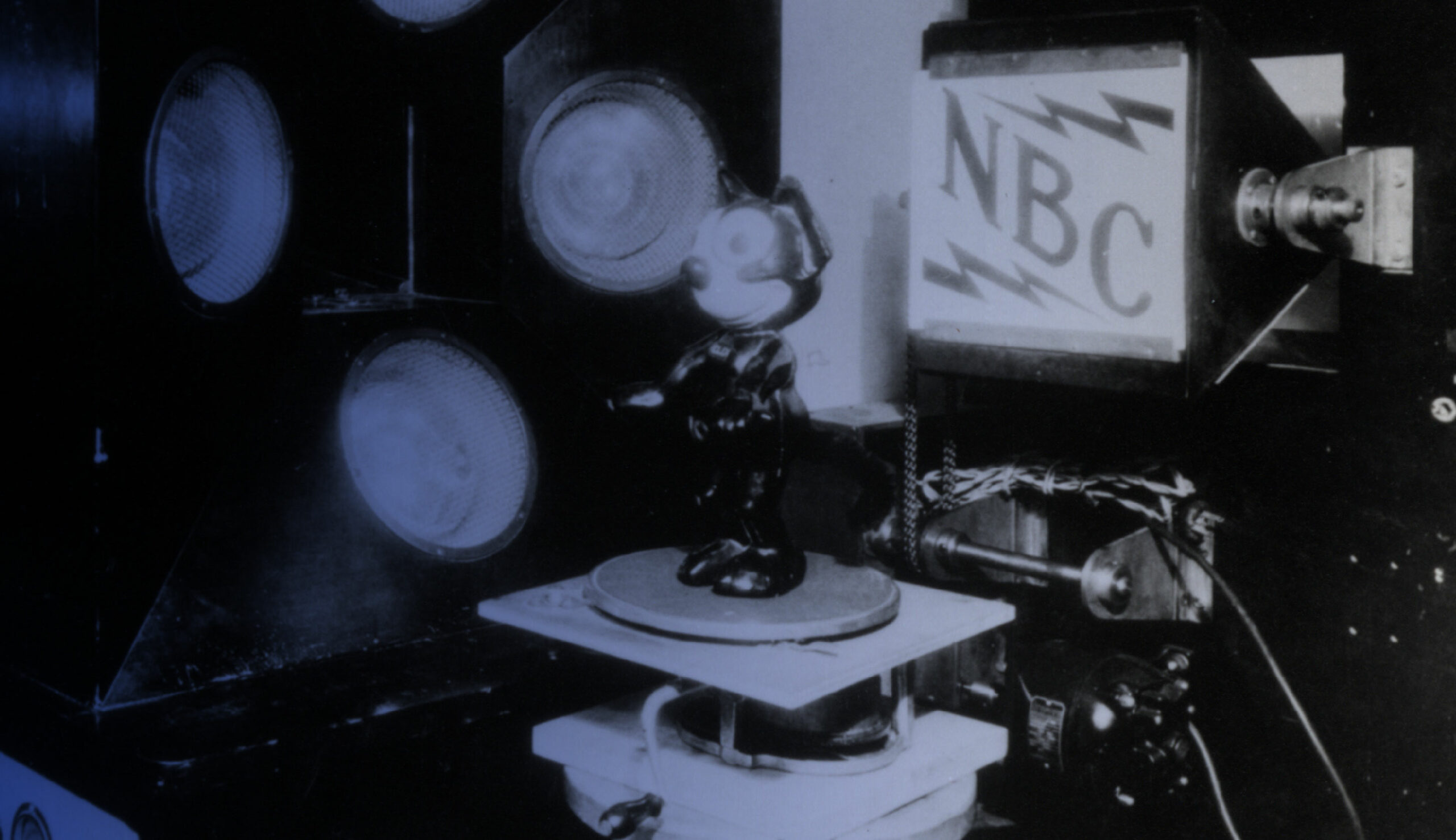